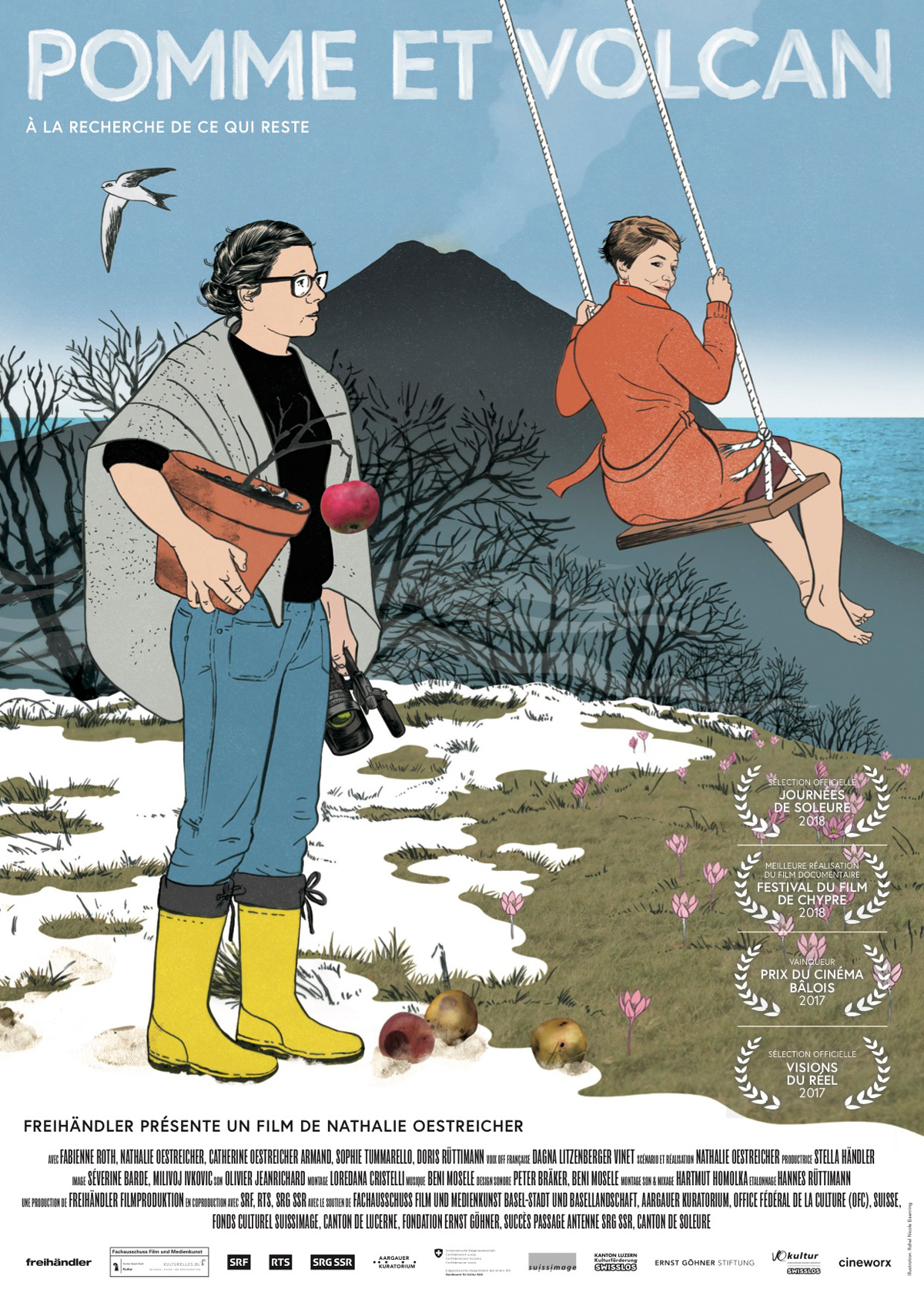 In Search of What Remains
A film by Nathalie Oestreicher
81 minutes, German/Swiss German/French, Switzerland, 2017

Together filmmaker Nathalie and her friend Fabienne venture into a world of memories and forgetting: Fabienne to prepare for her departure from life and Nathalie in order to face it.

Fabienne is terminally ill and hasn’t much time left. She is very open about her fate. Her biggest worry concerns her two young daughters. Fabienne wants to find out how, as a child, her friend Nathalie dealt with the deaths of her father and brother. She wants to understand what her children will soon be going through.

Nathalie’s memories of her father are ambivalent. He died of a heart attack when she was ten. Her brother was her hero. One day he disappeared into the forest never to return. Nathalie’s view of her childhood has turned into a solid story. This story however does not suffice to answer Fabienne’s questions.

The two friends embark on a journey into the world of memories and forgetting; Fabienne in preparation for her death and Nathalie in order to face life. A new story emerges, one upon which Fabienne has forever left her mark. 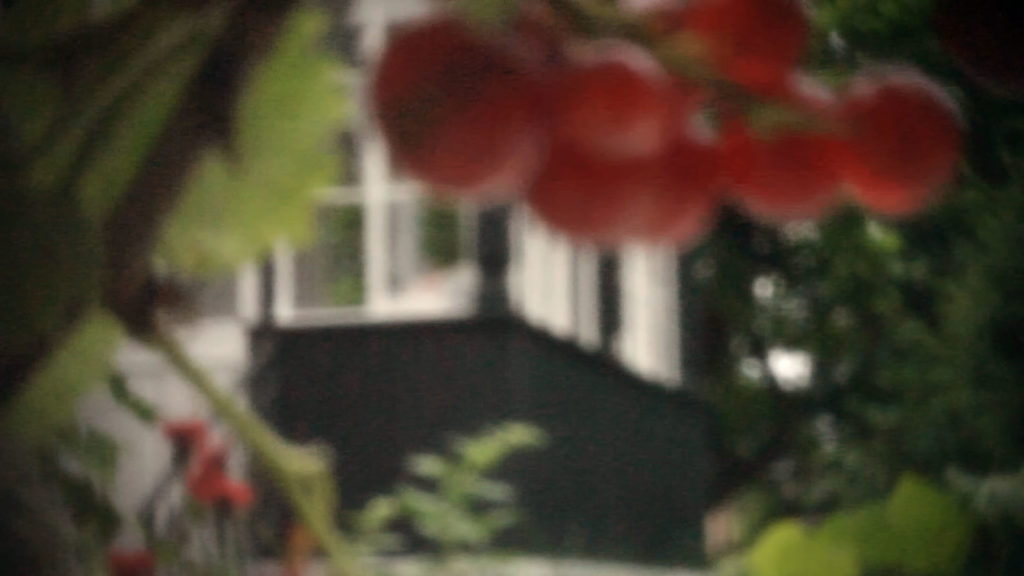 With the support of:

Nathalie Oestreicher CH/F was born in 1974 in Baden, Switzerland. After completing high school she embarked on varying career paths and travels: Working in kinder gardens, in agriculture in Switzerland, South Africa and Brazil. She also completed several projects in film and photography.

From 2000 to 2002 Nathalie Oestreicher completed the foundation course at the HGKZ (Art School Zurich) and a degree in video at the HSLU (School for Art and Design Lucerne).

After working in postproduction and distribution for video art, since 2007 she works in a variety of positions at the Lucerne High school of Art and Design in the video department.

Since 2008 Nathalie Oestreicher also works as a freelance filmmaker.

The starting point for my film was an enquiry into motherhood. When I had my children, the ideal of what a mother – and with that a woman – should be, began to bother me. I often talked about this with my girlfriends and fellow mothers, as did I with my friend Fabienne. She had an entirely natural and self-evident stance on motherhood and unlike me, didn’t constantly ask herself a thousand questions about it. That fascinated me.

Back then Fabienne had already been diagnosed with breast cancer. But we never suspected she was going to die from it. For me, it was out of the question that she would become one of the main protagonists of my film. Our discussions then became more and more existential, when we found out that Fabienne would never be able to beat the cancer. From then on her thoughts were always with her daughters: What would she leave behind for them? How would her girls deal with losing her? Fabienne started asking me about how I had experienced my father’s death as a child and then my brother’s, as a teenager. How their deaths had affected my life. I wanted to give Fabienne honest, helpful responses. But all I came up with, sounded like something that had been said a hundred times before. Nothing really struck to the core. I had to search for answers: within myself, but also in my surroundings.

This film was important to Fabienne. She had something she wanted to say, words she wanted to leave behind. Simultaneously her story echoed strongly with my own. It became clear that our dialogue would have to become part of the film. We felt that our personal stories touched upon more universal questions: What remains of a person once they are gone? What does their departure mean for the living? What is remembered? What becomes important when you’re facing death? That was how – during the making of this film – an apple to me, lost its significance and a volcano began to gain importance – small things that have changed the big picture.

In the end I only had a few filming days with Fabienne. Those days were a great privilege for me. At the end of the day, when I drove home with my images, I felt like I had been given an incredibly precious gift. And with it an equally big responsibility.

The film for me became a necessity. The next steps resulted in such a logical, natural manner, I had never experienced before. Even though it wasn’t always easy to continue along that path. What remains? I still can’t define it exactly. But I know that what does remain, changes constantly and thereby opens up new ways of seeing life.

«Allez! Vivre On vit! A fond!» (Come on! We’re alive! Live life to the full!) Fabienne says in the film. Thanks to her, this film about the dead, dying and memory has above all become a film about life.

Miss Everybody is a doll created by Fabienne Roth-Duss that will help you talk to children about breast cancer: www.madame-tout-le-monde.ch